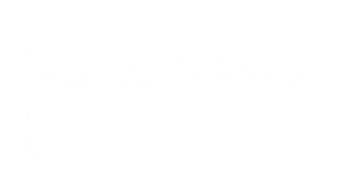 I came into the world on a Sunday at the Hospital del Rosario in Madrid during the biggest explosion of birth after World War II. At that moment, the Beatles had just performed their last public concert on the roof of their record company, the Concorde had made its flight test, the first American version of Sesame Street was released and Commander Armstrong was one month away from stepping on the moon.

As a disciplined baby boomer I studied Primary and Secondary school with best results. I enjoyed theatre as much as football, wearing the red and white colours of my favourite team. I got my Master in Economics and Business. Through those years I became a student representative. I handed in my last exam just in time to attend the Barcelona 92 Olympic Games. Afterwards, and during my stay at the European Design Institute (IED) in Milan, I discovered that creativity can leverage inspiration in any personal and professional project. From there, several work experiences draw connections between the financial sector in the public sphere and the personnel management in the private sphere. I learned a lot from all of them, for the good or the bad.  Throughout that time I studied Law.

Amid the rubble of Lehman Brothers collapse and the 2007 global financial crisis I had to reinvent myself becoming an entrepreneur and designing and articulating my own career path.

As part of the Management & Research team I learned the ins and outs of consulting, gaining great experience in Spain and Latin America.

Since then, I carefully design my own professional profile by leading and participating in unique projects that fulfil me, bring me values, and enable me to share them with people from which I learn. Many people enquire what I really do. I feel extremely pleased to cast doubt on that matter, in the midst of a professional world that requires cutting loose, unlearning, deconstructing, breaking moulds, facing uncertainty with disruptive approaches, creating, enjoying and being faithful and demanding with what oneself is passionate about.

Every morning before breakfast, I study Philosophy for one hour and that is the only daily routine that is fixed on my schedule. I believe that the 21st century professional is a self-taught professional, d’auteur, the one who constantly wonders and is not content with simple answers. Maybe that is why I am passionate about Classics and the Renaissance men. The only thing that motivates me is to create my own ‘work’, and to try to make people happy in this wonderful enterprise of life.

I come to the world on a Sunday at the “Hospital del Rosario” in Madrid during the biggest explosion of birth after World War II. The Beatles have just performed their last public performance on the roof of their record company, the Concorde does its flight test, the first American version of Sesame Street opens and Commander Armstrong is a month away from stepping on the moon.

As disciplined baby boomer studio EGB and Bachillerato, enjoying both the theater and the ball dressed in red-white. Economic and Business Course being class delegate. I sign the last exam just in time to attend the Olympic Stadium of Barcelona 92. During my later stay at the European Design Institute in Milan I discover creativity as a lever for any personal and professional project. From there, different work experiences draw a slay from the financial sphere in the public sector to the management of people in the private sphere. From all of them I learned a lot, for the good and for the less good. In between, I studied law.

On the rubble of Lheman Brothers and the 2007 crisis I had to reinvent myself. I decide to design and articulate my own career path. I decide to undertake.

As part of the Management & Research team I learn the ins and outs of consulting, gaining great experience in Spain and Latin America.

Since then I sculpt my own professional profile by participating and leading unique projects that satisfy me, bring me value and I can share them with people I learn from. A lot of people ask me what I really do. I am extremely pleased to generate this doubt in the midst of a professional world that requires letting go of moorings, unlearning, unstructure, breaking molds, facing uncertainty with disruptive approaches, creating, enjoying and being faithful and demanding with what I am passionate about.

The only immovable thing about my workday is, before breakfast, to study Philosophy. One hour. I believe that the professional of the 21st century will be the one who asks questions and does not answer them in any way. An «author» professional, self-made. Maybe that’s why I’m passionate about Renaissance classics and men. It moves me nothing but to create my own -work?- trying to make those who come to me happy in this wonderful endeavor that is life. 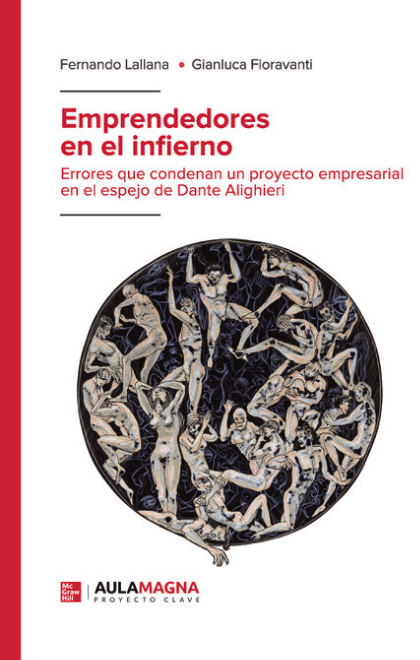 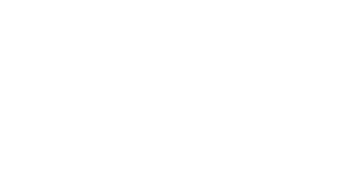 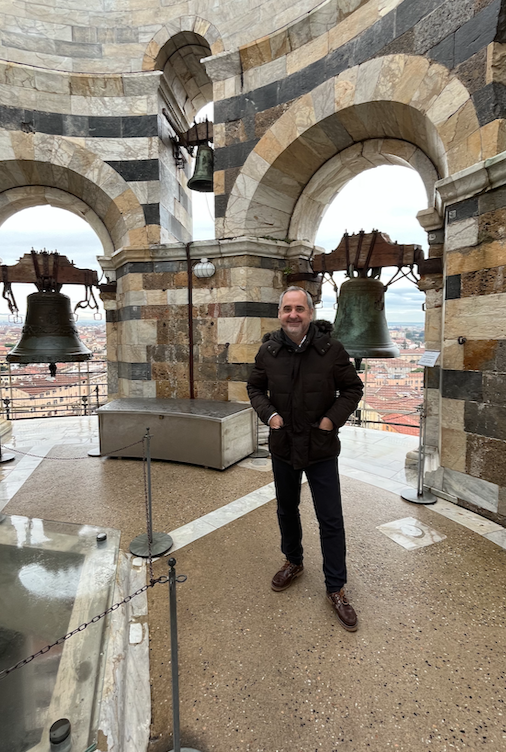 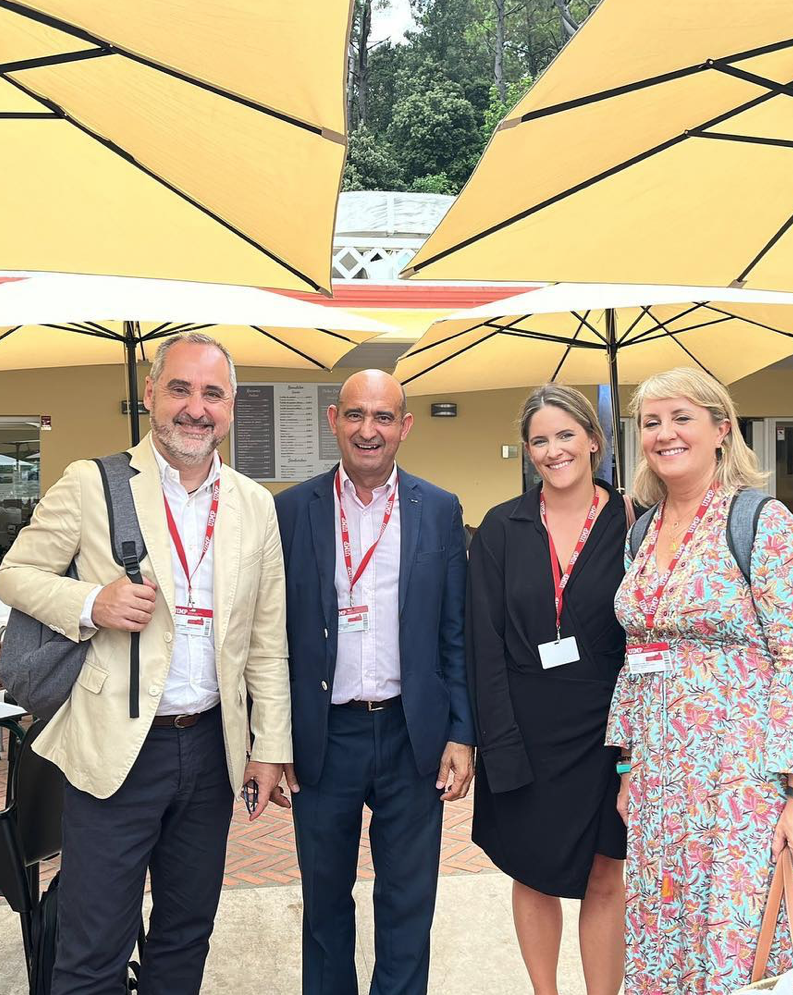 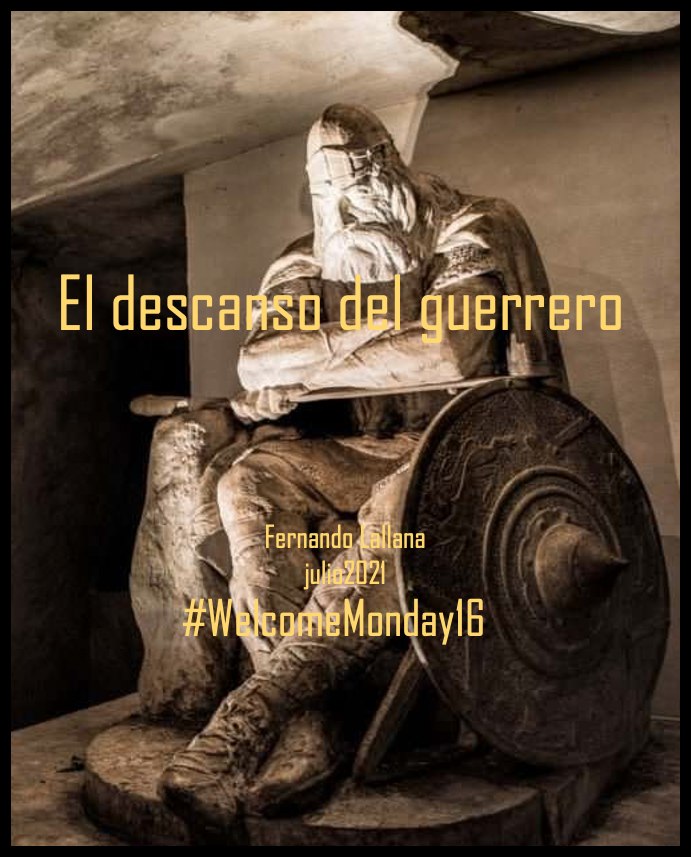 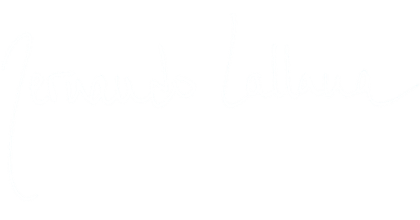